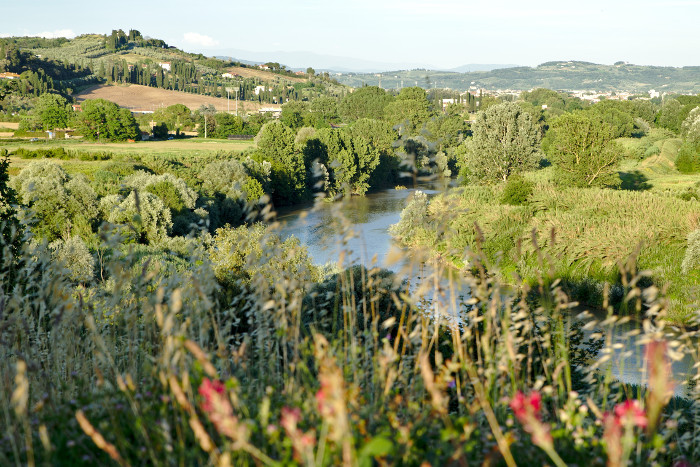 From the administrative center of Cerreto Guidi to downhill toward the Arno valley you can turn on the panoramic street of San Zio, where is possible to glimpse beautiful hills toward Vinci and San Miniato. When you arrive along the river, proceeding in the direction of Fucecchio, you meet the villages of Bassa, Gavena and Pieve a Ripoli.

At the entrance of Bassa, following a small deviation from the provincial street, in Via Soldaini 8, you can see the bulk of the villa La Motta with a quadrangular plan. Of this “casa da Signore” (“Lord house”) there are the first news in the fiscal documents of the late 16th century. The flourishing farm, which belonged to the Baldovinette family until the beginning of the nineteenth century, add to the original structure over the time two small farms with annex “case da lavoratore ed un frantoio” (“workers’ houses and a olive oil mill”).

In the middle of Bassa there is the parish church of Santa Maria Assunta, mentioned in historical texts since before the thousandth year with the name of Santa Maria de’ Conflenti, referring to its position in front of the confluence of the Elsa River which flows into the Arno. The structure of the church was built between the seventh and eighteenth century, probably based on the extension of a smaller pre-existing plan. Today it is the result of several reconstructions from the damages caused by the continued floods of the Arno, as written in the inscription to the left of the entrance. To the left of the main altar there is the Altar of Madonna del Rosario (Our Lady of the Rosary), while to the right is worthy of attention a ciborium in glazed terracotta, in the form of a tabernacle, in a high and a bas relief of Della Robbia School. 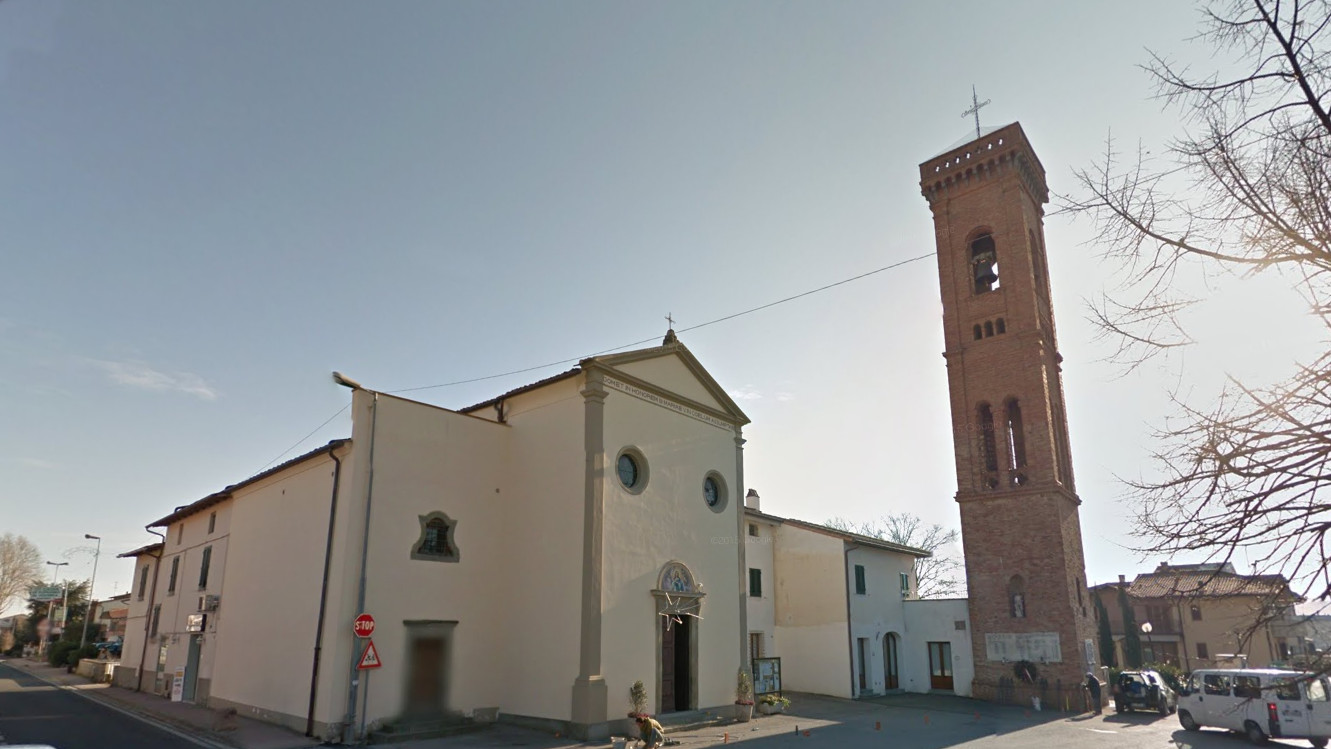 Overlooking the village of Bassa, the villa of Colle Alberti is a current location among the most important municipal wineries. The building, designed in two bodies of almost equivalent size at right angle, is characterized by the criteria of measurement and rationality typical of Florentine architecture of the Renaissance period. On the side of the main body is lying the private chapel dedicated to Santissima Annunziata built outside on the pre-existing lemon house in 1858, originally it was located inside the villa. It belonged to the Longobard Alberti family and then to the Florentine Strozzi family. After several transfers property, it passed by inheritance to the female current owners since 1819.

Just a few kilometres from the village of Bassa, along the provincial street to Gavena, appears the majestic villa Montalvi (today Mori heirs’ property), which was represented for the first time on the late sixteenth maps of the Capitani di Parte Guelfa (Captains of the Guelph Party). To the central elongated body with two towers on each side was annexed the so called “casa fattoria” (farm-house). The main door which, through two external stairs allows the access to the “noble” floor, is on the top of the gentilitial coat of arms of the Spanish Ramirez da Montalvo family where, underside of it, is engraved in serene stone the builder’s name of the likely buyer of the building complex : Antonio Montalvi. Separated from the villa there is the gentilitial chapel dedicated to S. Filippo Neri.

Just beyond there is the village of Pieve a Ripoli, which takes its name from the church today called San Leonardo. It is in the close proximity of this church that in an undefined era, but certainly before 1114, was built the castle of Collis Petre by Conti Guidi. The Pieve underwent several restorations between the sixteenth and eighteenth centuries. The current appearance of the pieve is typical of the late eighteenth century plan, characterized by a nearly square plan, a simple gabled façade, a narrow entrance door and small square windows, placed at the top. The presbytery with polychrome marbles, has on the side walls a pair of rounds depicting l’Ultima Cena (the Last Supper) and la Cena in casa di Simone (Feast at the House of Simon).