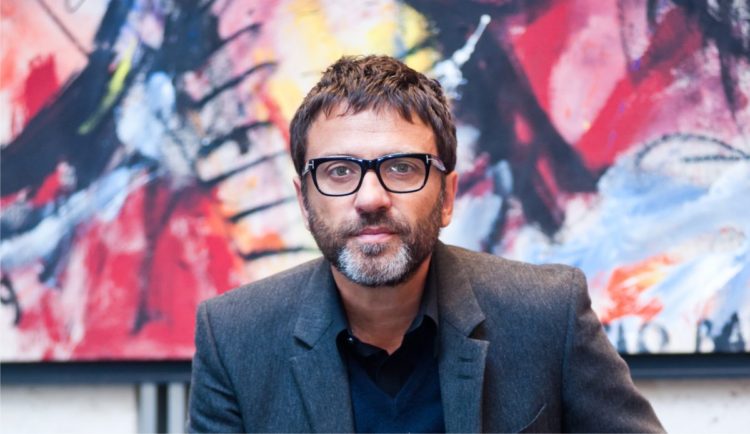 In the main evening of the Medicea Wine & Food Festival 2018, on Saturday 14th July in Cerreto Guidi, there will be the welcome presence of an extraordinary character, Dario Ballantini, with whom was born a partnership, which will last until September  when will take place the 50th Palio del Cerro.

“From Balla to Dalla”, written and sung by Dario Ballantini, based on a project by Massimo Licinio who also manages the direction, is an homage that the multifaceted painter, imitator and singer makes to a friend and great singer, interpreting a selection of his extraordinary artistic production. A show which talks about Lucio Dalla through Dario’s life who, as a fan, young imitator and budding painter had chosen the singer-songwriter from Emilia Romagna as the subject of thousand portraits and representations, until their meeting, which took place twenty years later, in which roles were reversed, making Lucio become a supporter of Dario, as a painter and a quick-change. The show will take place at 9.00 pm in Vittorio Emanuele II Square, in the evocative scenery of the staircases by Buontalenti, in front of the Villa Medicea in ​​Cerreto Guidi. 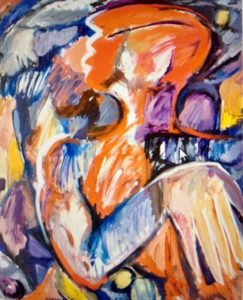 The show by Dario Ballantini falls within a broader context. At the Museum of Local Memory in Cerreto Guidi from 14th July to 9th September 2018 can be visited his personal exhibition. The inauguration will take place on 14th July at 6.00 pm with a conference by the artist. For years his artistic mature language has led him to display in important exhibitions, both in Italy and abroad, such as that at the Triennale of Milan in 2009, Art Basel Miami in 2010, the Biennale of Venice in 2011 and at the ArtMoorHouse in London in 2013. Several characters and critics were passionate about his art and wrote about him, such as Giancarlo Vigorelli, Antonio Ricci, Marta Mazzotto, Enrico Crispolti, Luciano Caprile, Ivano Fossati, Nicola Davide Angerame and Massimo Licinio himself.

DOWNLOAD THE INVITATION TO THE PERSONAL EXHIBITION BY DARIO BALLANTINI

There are no upcoming events at this time.